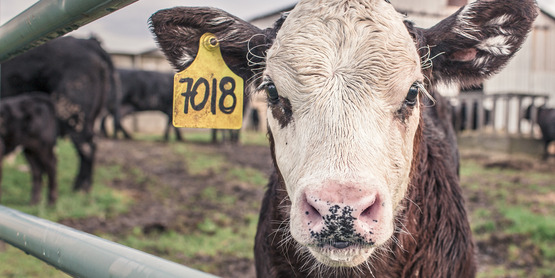 More than Meets the Eye

A drive across Niagara County can easily give one the impression that much of the county’s agriculture is a thing of the past. Road frontage with extensive strip development and areas of abandoned and vacant land certainly encourage this view. This, in a county that was once in the top 10 counties in the United States for peach production and first in New York for fruit production as a whole.

Glaciers and primitive lakes left Niagara County with a patchwork of excellent and not so great soils that affect a 21st century farmer’s decision of what land to farm. The most recent United State Department of Commerce Census of Agriculture provides a county profile that gives a quick picture of what has been going on over the 5 years prior to 2008 (See attached file. Also see footnote*). Niagara County agriculture, while not without its problems these days, has a prominent place in its ranking among New York State counties and a respectable ranking among all counties in the United States.

At the end of 2007, Niagara County ranked 5th among New York counties in value of fruits, tree nuts and berries. It was 6th in the value of all crops including nursery and greenhouse and floriculture. It was 10th in vegetables, melons and potatoes; 8th in nursery, greenhouse and floriculture, 8th in soybeans, 8th in corn for grain and 9th in grains, oilseeds/dry beans and 10th in vegetables harvested for sale. Depending on the commodity, between 54 and 61 counties were ranked.

211 Niagara County farms reported a total of 1865 workers and a $16.1 million payroll in 2007. Market value of agricultural products sold was over $103 million. The 2009 estimate by the NYS Department of Agriculture and Markets Agricultural Statistics Service is $118.5 milllion for agricultural products sold. Economic multipliers can be very difficult to calculate at a county level but in general, agriculture does well compared to other sectors of the economy. The local economic engine is stimulated by income from local land that stays locally. If a “plant” at the farm level closes down, the land does not leave the community for greener pastures.

Agriculture should not be the poor cousin when it comes to economic stimulus. Funding from the New York State Department of Agriculture and Markets and from the Niagara County Legislature is being partially matched by farmers involved in direct marketing to produce a new agri-tourism and farm market map. A new enhanced niagarafarmmarkets.com web site is also part of the project. Over 100 farmers are being solicited for these projects because they produce at least some of what they sell.

Niagara has many small farms. They not only retail through roadside markets but also through 5-6 city and village markets. Intriguing cottage industries are developing some of which add value to raw farm products. One producer sells certified raw goat and cow milk. Another is testing hops for the microbrewery trade. Organics, alpaca wool, maple syrup, heritage breed pork and natural beef are nontraditional products to Niagara County but are finding a niche’.

Support these farmers. Even if you are happy with the products from your chain grocery store, make a point to go to the web site: niagarafarmmarkets.org (soon to be updated) and visit some of these folks. They are your neighbors and they are good for Niagara County.

* Not corrected for an overall agricultural Producer Price Index which increased by 44.8% during this interval. The Producer Price Index (PPI) program measures the average change over time in the selling prices received by domestic producers for their output. The prices included in the PPI are from the first commercial transaction for many products and some services. Source: United States Bureau of Labor Statistics: http://www.bls.gov/ppi/ 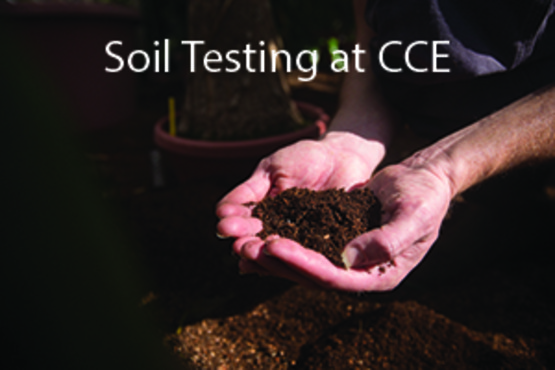 We do $3 soil tests! Drop by the office or contact John Farfaglia for more information at jaf21@cornell.edu. 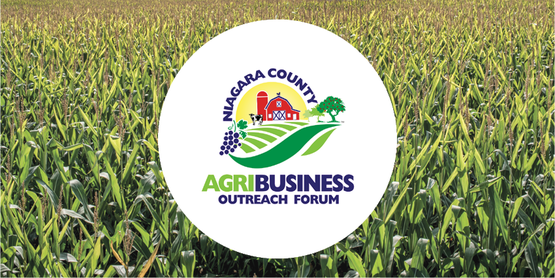